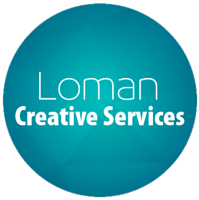 Delivering Your Vision in a Creative Way 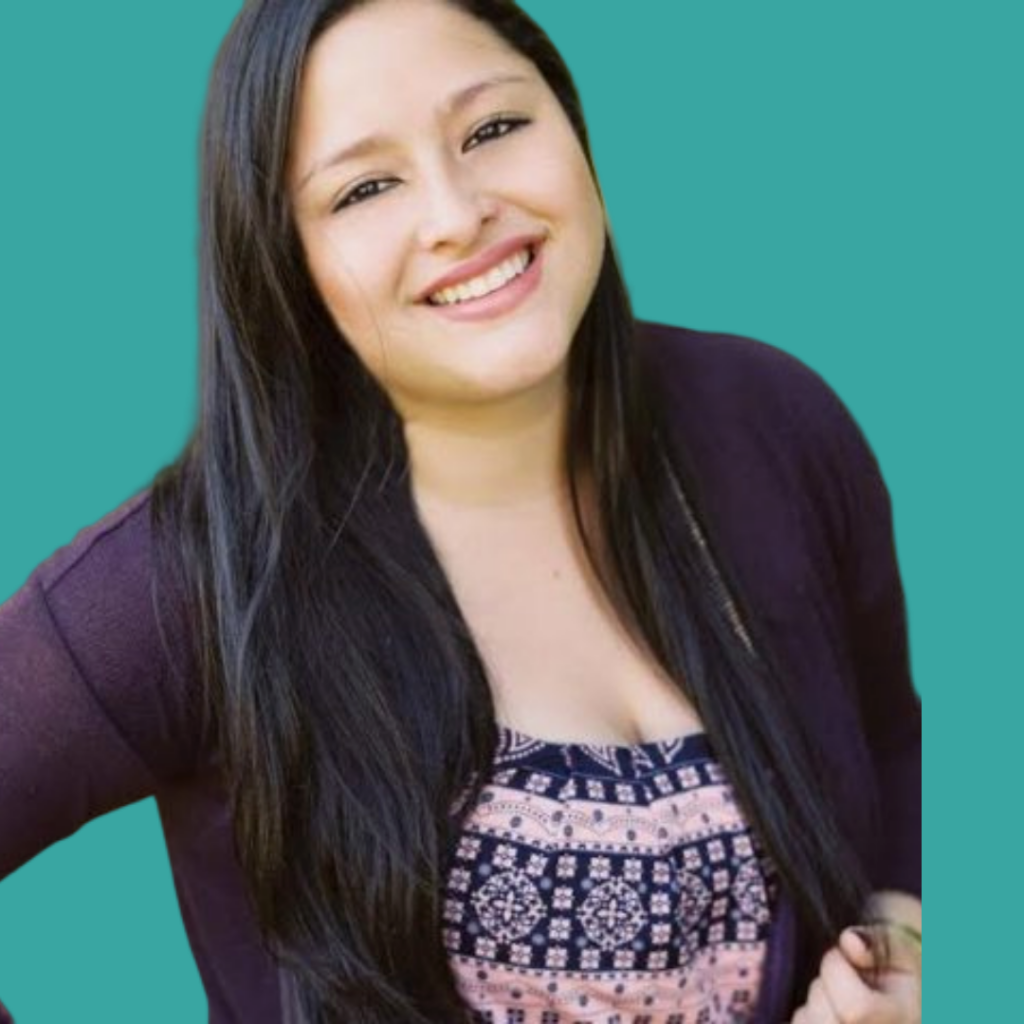 Saira Alejandra Membreno was born in Tegucigalpa, Honduras. She moved to Miami, FL at the age of five, where she was raised. Since she was very little, Alejandra loved to take pictures. She grew and interest in photography which later grew to both Photography and Film. She attended Coral Gables Senior High School where she was part of the Television Production team. She decided to pursue a career in Film and Television Production at the The Savannah College of Art and Design where she got her B.FA. in Film and Television and a minor in Business Management and Entrepreneurship.

Keep up to date by following us on these popular social networks.